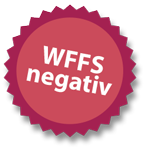 APPROVED FOR: for Holstein Global, OS and other associations on request.

High-noble athlete of the extra class. Strong type, elastic and outstanding qualities at the jump make Heat an absolute diamond in the rough. His movement is already convincing with ease and an exceptional balance, which stands out due to his compact body and extremely strong hind leg.

His sire Halifax van het Kluizebos has won numerous Grand Prix himself and was World’s Best Jumper with Lorenzo de Luca/ITA in 2017. His pedigree combines the best bloodlines of modern show jumping in Europe with Heartbreaker, Fetiche du Pas and Darco.
His dam Greenwich is a daughter of Connor, who is also highly successful in sport and breeding. Among other things, Connor became State Champion of seven-year-old show jumpers in Elmshorn in 2013 and was later internationally successful under Niclas Delmotte/ FRA. His oldest offspring are internationally successful in show jumping up to 1.60m, such as Charmie or Carleyle.
His granddam Intschuschuna by Cascavelle is the direct dam of Lacrimoso HDC, who won several Grand Prix under Patrice Delaveau in Amsterdam and the Globel Champions Tour in Paris. His great-granddam Chi- Chi also produced two 1.60m and one 1.50m show jumpers, Cascano, Calmar and Chancero.

This high level of performance is based on the Holstein mare line 730B. This is one of the most important strains in Holstein breeding. Among others, it produced the stallions Caletto III, Cefalo, Carvallo, Coronado, Zornell I-II, as well as sport horses such as Olympic champion Marius/H.Romeike, Graziana/T. Hassmann or a Gondoso/H. Simon. 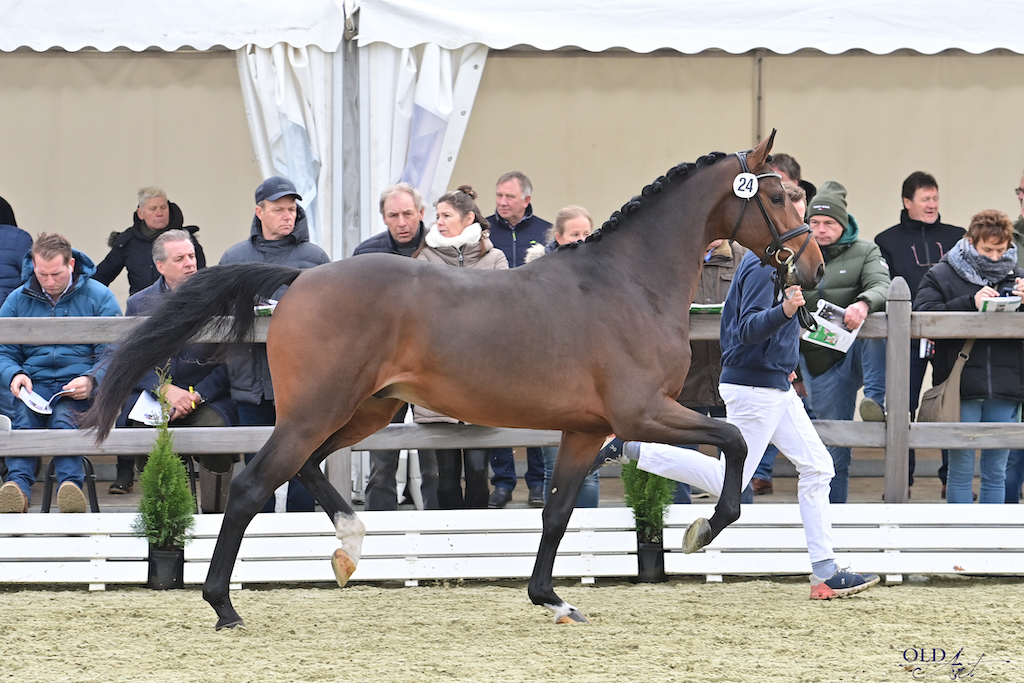 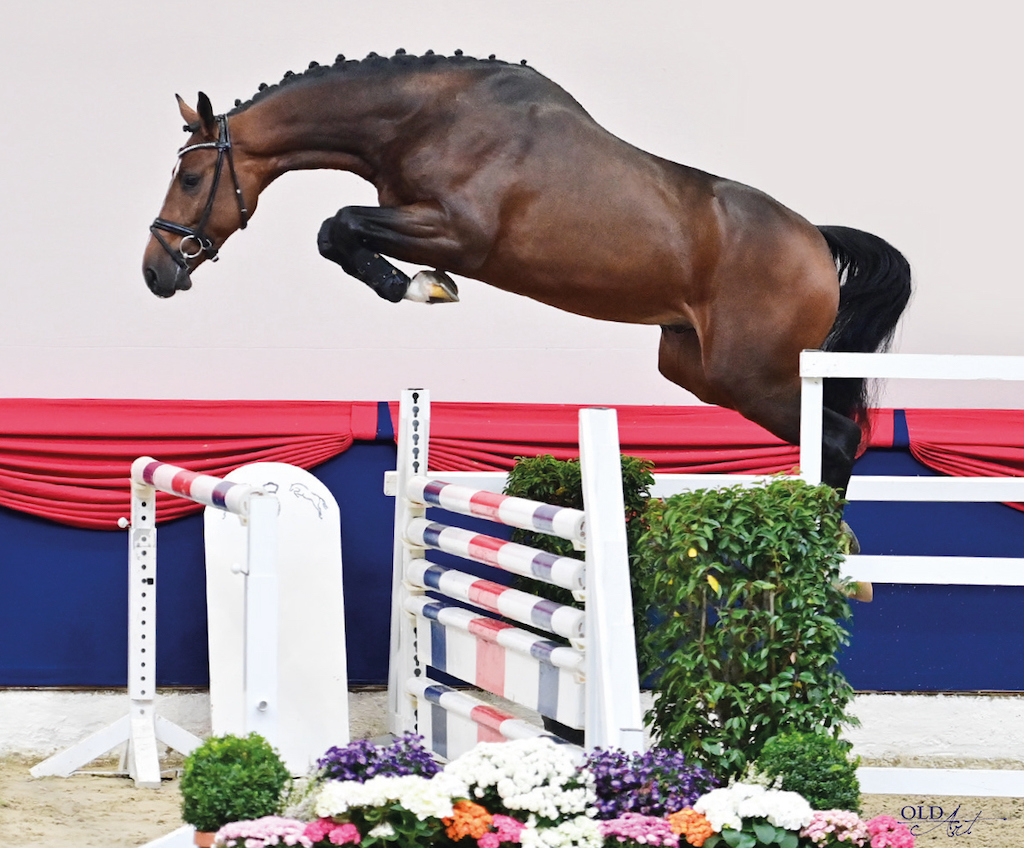 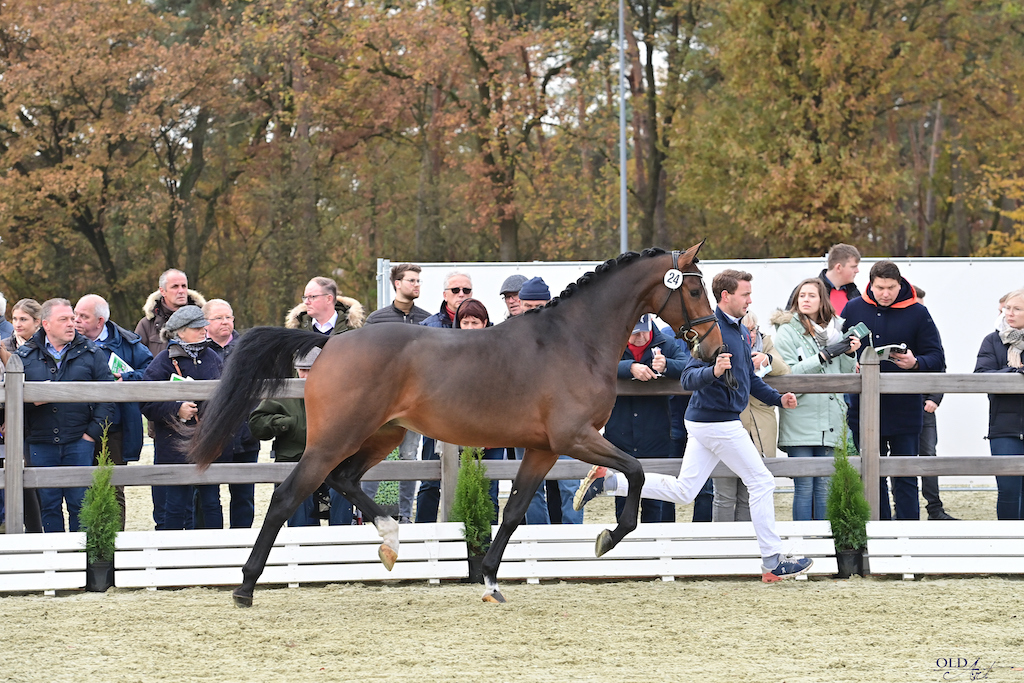 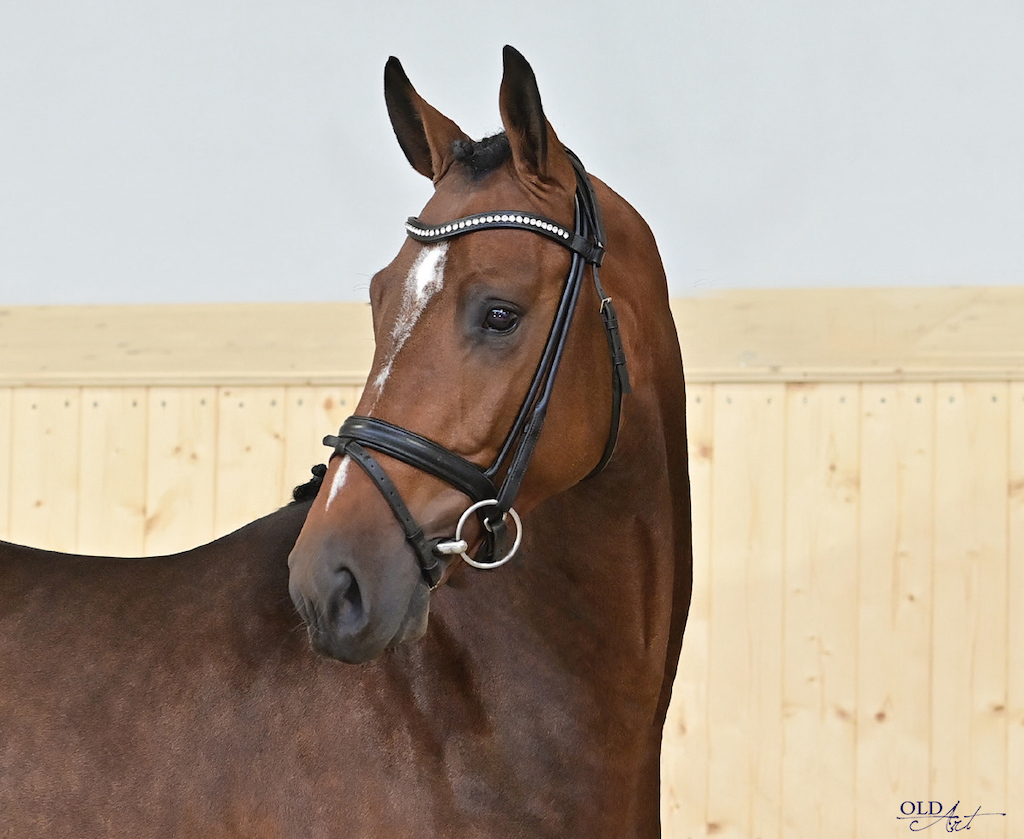 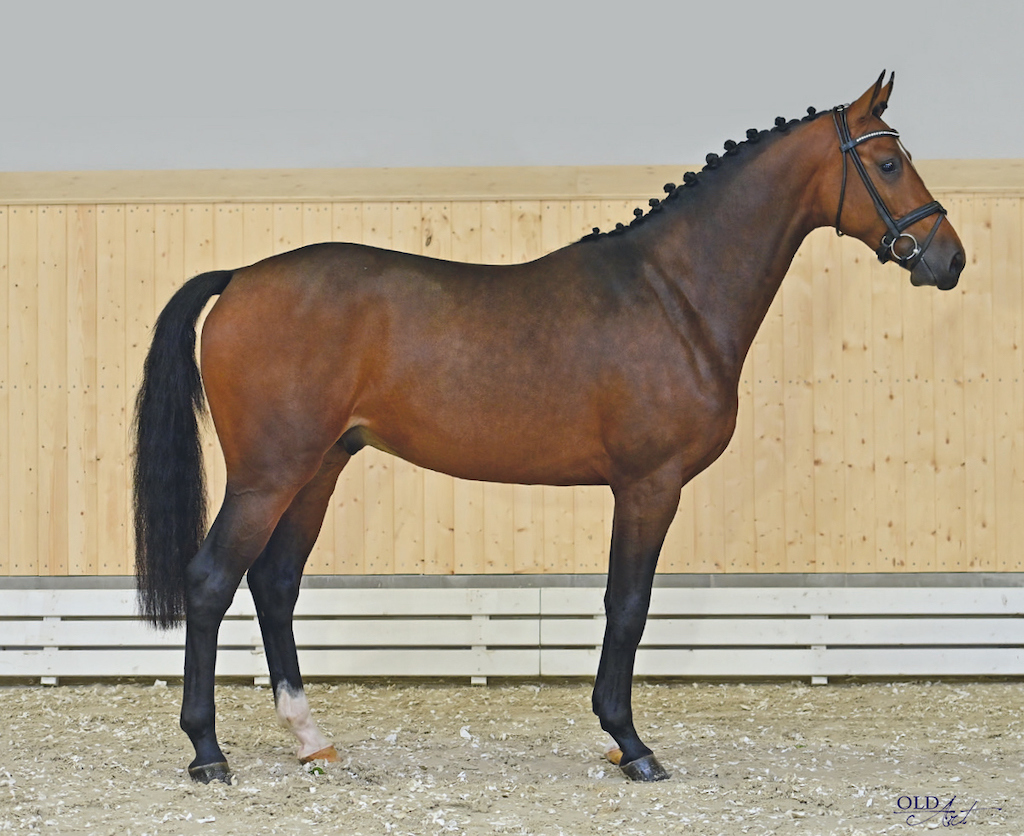 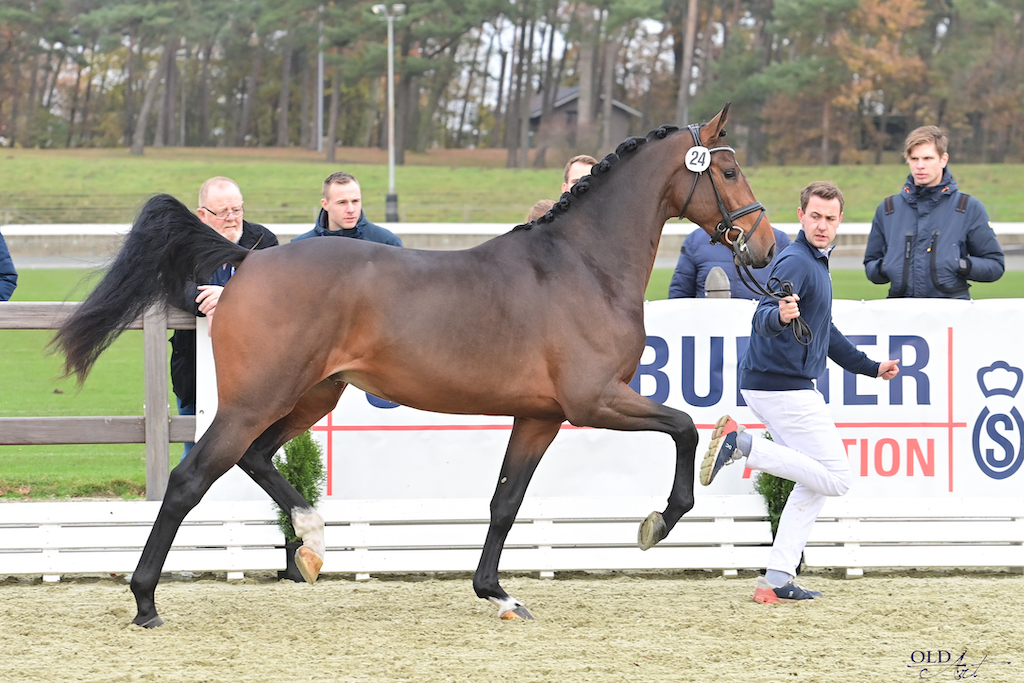 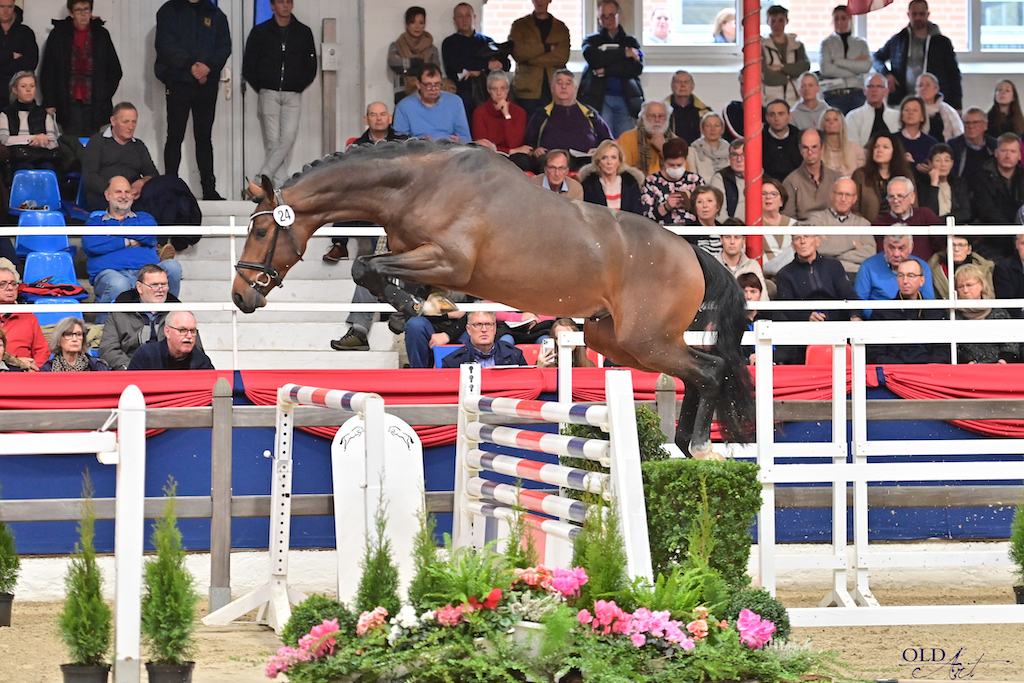 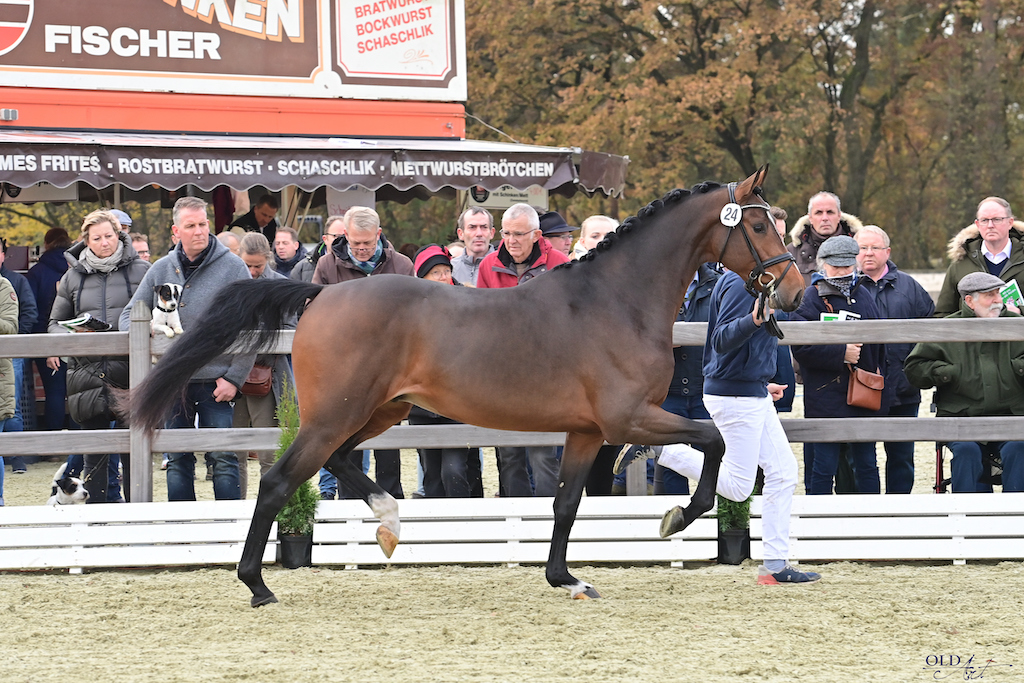 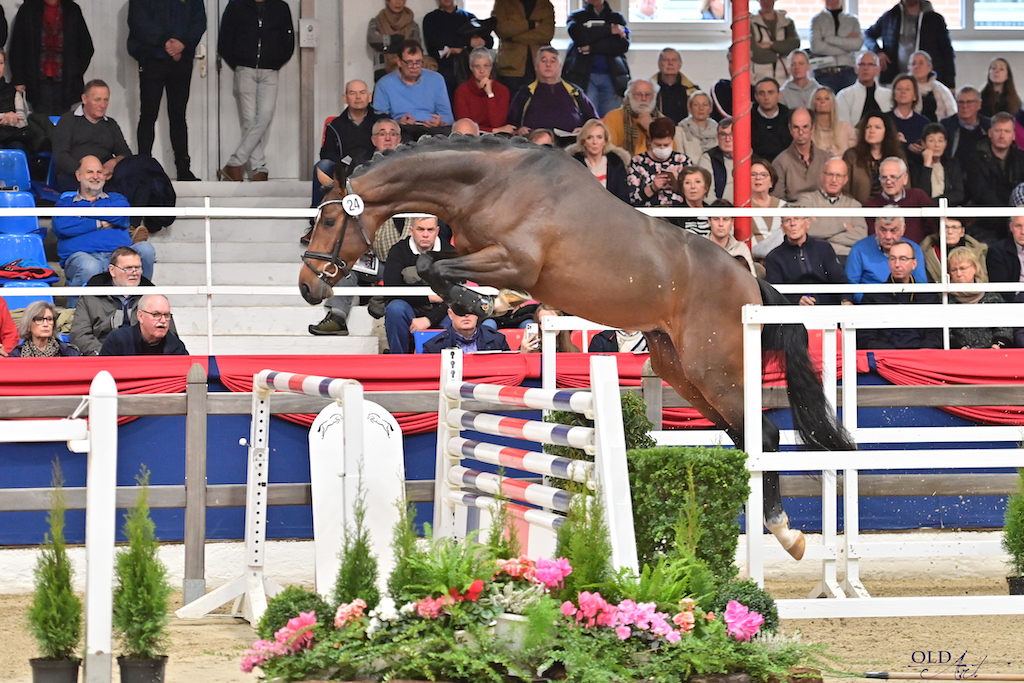 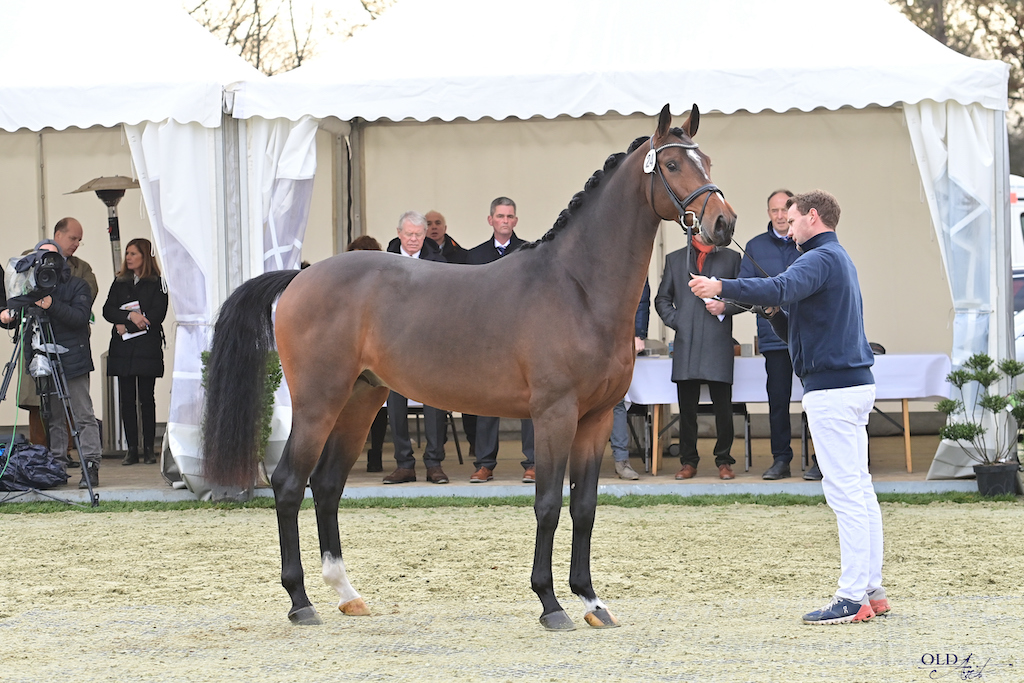